How Is Coffee Decaffeinated?

If you have ever been told by your doctor it’s time to stop consuming caffeine, but you still love coffee, please don’t despair. Modern technology can bring you a great-tasting decaffeinated cup of Joe that won’t introduce other harmful chemicals to your body.

Here is a simple and practical blog to help you understand the complexities of decaffeination in a non-technical way. Let’s start with the three methods used to decaffeinate coffee.

Ludwig Roselius, a German businessman, is most often credited with creating the first decaf coffee around 1906. He steamed open the beans in saltwater and soaked them in benzene which acted as a solvent to the caffeine. Yummy!

This process is of course no longer used because benzene is a known carcinogen.

Yet the idea of using solvents on coffee seemed logical and thus followed another similar process that instead used ethyl acetate. This process is still used and ethyl acetate or methylene chloride are used widely in decafs around the world.

According to the FDA website, the potential of these chemicals for risk to human beings is “so low as to be non-existent.” The basic process sees the green unroasted beans steamed open, put into water, and all of the oils, flavors, and caffeine extracted from this liquid. The solvent is introduced which binds with the caffeine and then scrubbed through filters. The beans are re-introduced to the extract, flavors return home and the coffee is dried and sent to roast.

Swiss Water Process (what we do at Greenwell Farms) requires us to send our green beans to Burnaby, Canada. At the Swiss Water Factory there, steamed coffee beans are put into a caffeine-free coffee extract which in effect pushes out the caffeine into the extract. The caffeine will release into the extract, but the general flavors and oils largely stay intact. The green coffee extract, with the removed caffeine, is run through carbon filters and becomes caffeine free again. Beans are dried and sent to roast. This produces certified organic, 99.9% caffeine-free coffee. Remember, FDA requires only 97% removal to call it decaf.

The Swiss Water Website states: “We use only water, temperature, and time to gently remove caffeine while preserving all the coffee’s original characteristics. Our seal means you’re getting the very best cup of decaf, free of chemicals or residual processing flavors.”

There is another method called Super Critical CO2. At a certain pressure and temperature, what is normally CO2 gas becomes a supercritical fluid (sCO2) which can act as a solvent on other materials.
Here again, green coffee beans are soaked in water, put into a sealed vessel and the sCO2 is pumped in. It will dissolve the caffeine and that liquid is circulated through scrubbers that remove the caffeine from the mix. This method tends to be the most expensive and also uses no chemicals on the coffee.

No matter what you do, testing shows that each of these methods will indeed slightly alter the taste, aroma, and color of the coffee bean. The quality of the beans you are buying will be the biggest factor in the final taste after decaf.

A Few Other Caffeine Related Tidbits

If a regular 8-ounce cup of coffee has 120 milligrams of caffeine, and it is 97% decaf, it will still have 3.6 milligrams of caffeine. For many that is fine, but if you are truly off caffeine for serious medical reasons, this caffeine can still produce undesirable effects, especially when multiple cups are consumed. Larger cups mean more caffeine.

Caffeine is a phytochemical – a chemical produced by a number of plant species for two principal reasons: To kill predatory insects that might want to eat them, as a natural insecticide. Also, caffeine decomposed around the trees can prevent the sprouting of seeds from neighboring plants that would otherwise compete for sunlight and water.

Caffeine sensitivity is a real medical condition that is both genetic and can be triggered by a weakened liver or metabolic disease. If you experience headaches, a racing heart, jitteriness, restlessness, feelings of anxiety, difficulty sleeping, or similar symptoms after consuming coffee, tea, or chocolate, please consult with your doctor.

According to the American Academy of Sleep Medicine, it takes about 30 to 60 minutes for caffeine to reach its peak level in the blood. The body typically eliminates half of it in 3 to 5 hours, and the remainder can linger for 8 to 14 hours.

If you are required to give up caffeine, remember that caffeine is a psychoactive drug, and the withdrawals are hard. Expect an inability to concentrate, headaches, and even flu-like symptoms, digestion issues, fatigue, irritability, and even tremors. Depending on the person you can expect these to last 2-9 days.

3 thoughts on “How is Coffee Decaffeinated?” 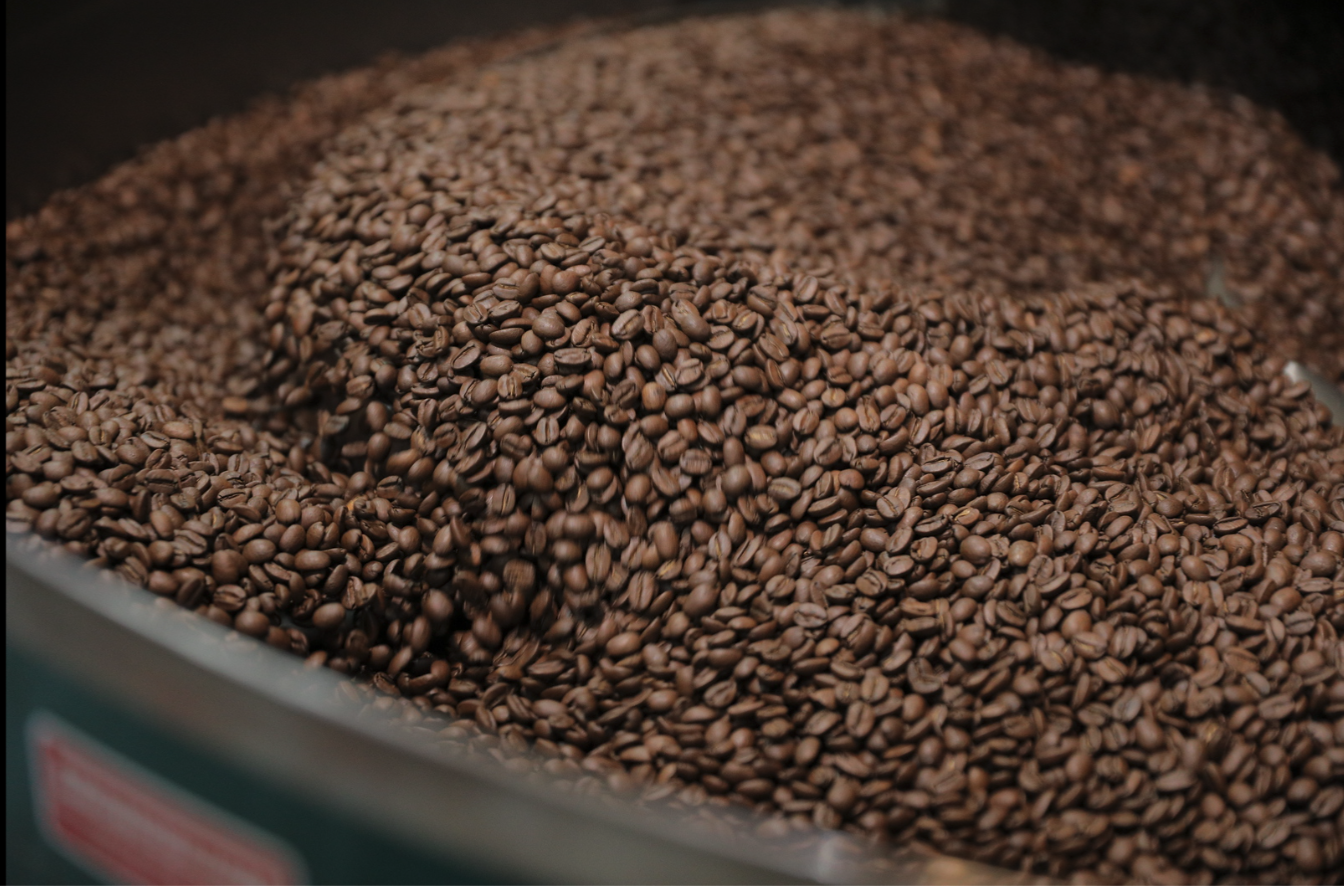 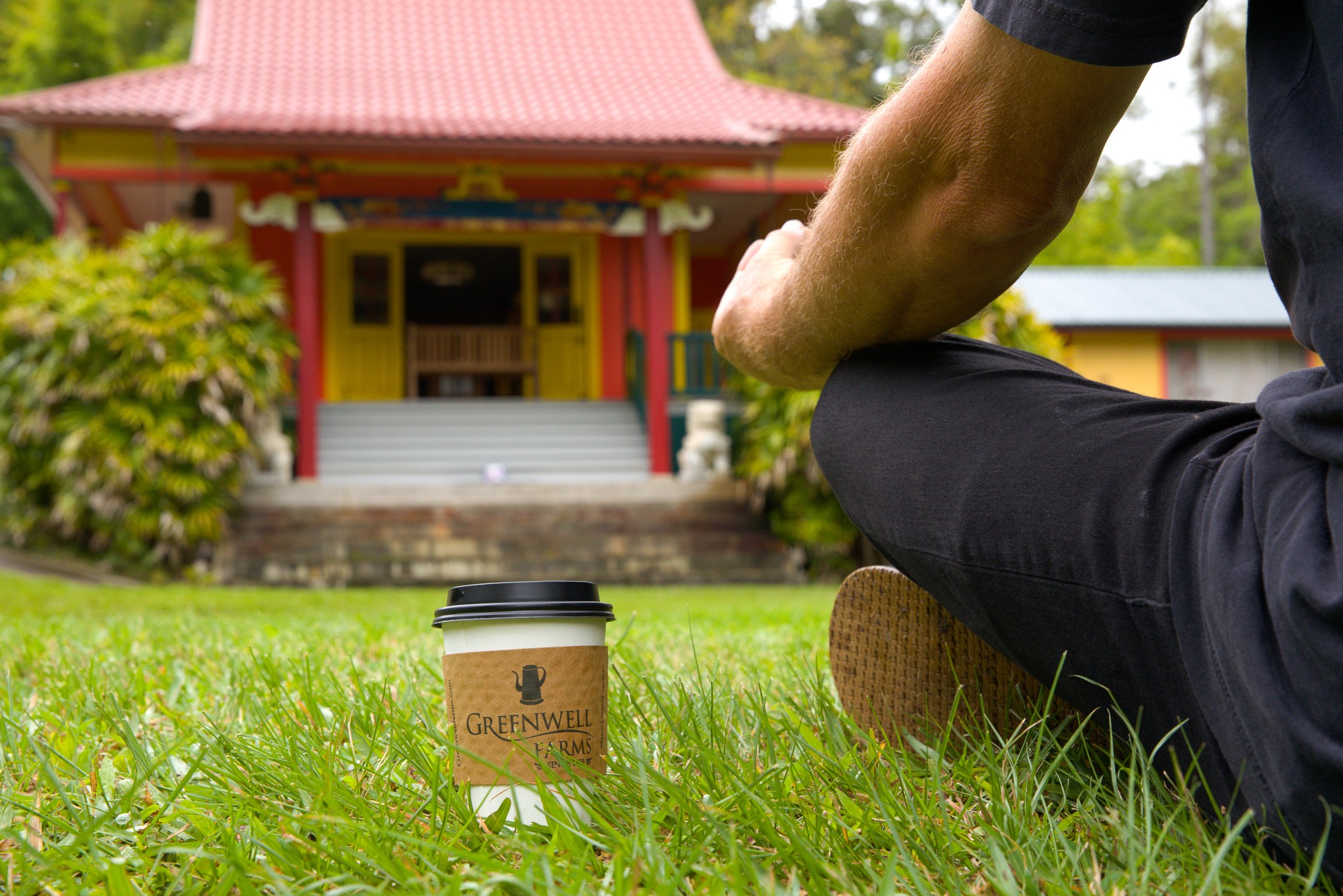 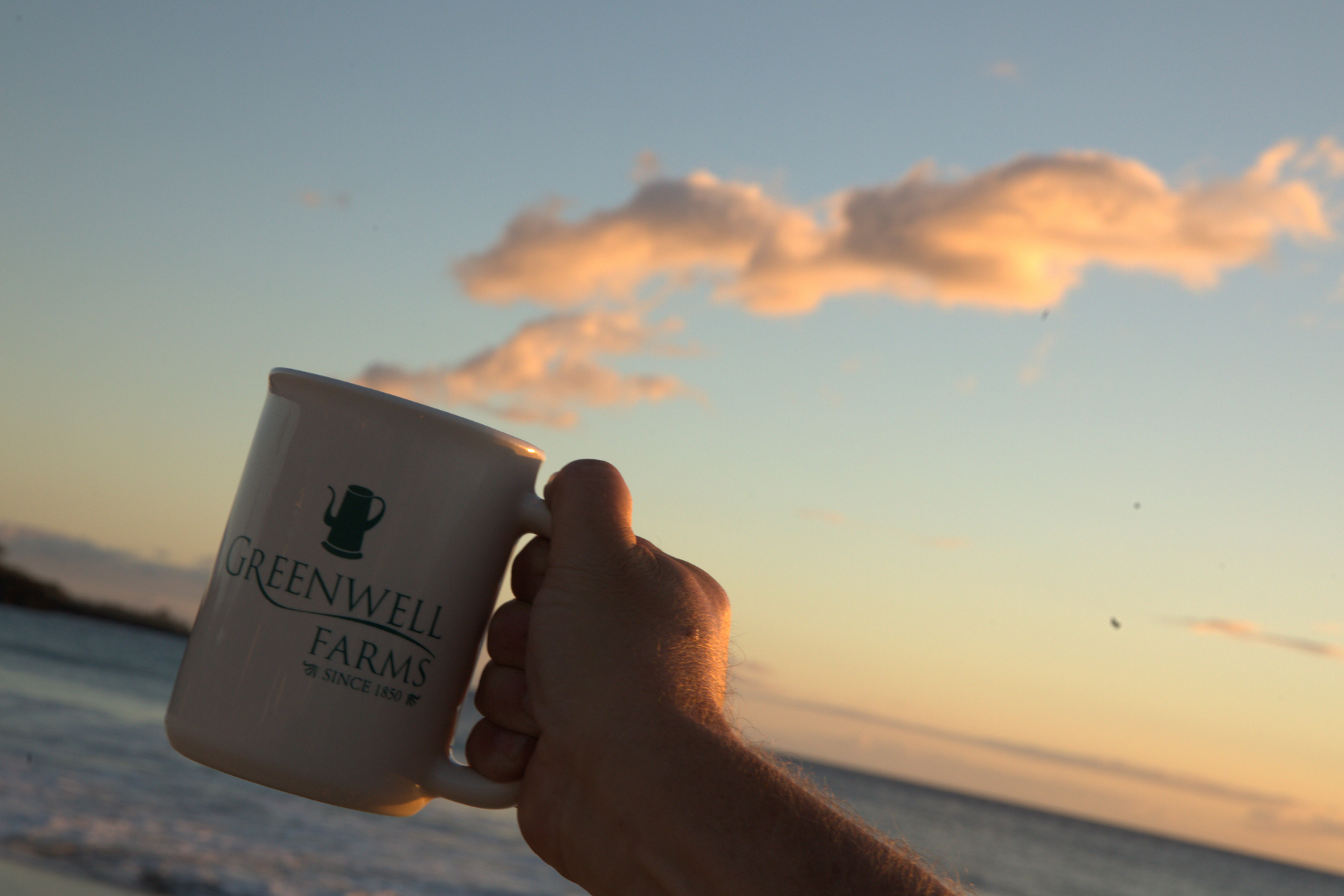