Complexities Of Caffeine In Coffee

The complexities of Caffeine abound.

In our Art of Making Coffee series, we’ve explored some of the more frequently asked questions about coffee and in particular, 100% Kona Coffee.

This week, we will tackle a rather large question that has many intricacies, the complexities of caffeine. It may seem like a simple discussion but in fact, it is full of twists and turns, counterintuitive thinking, and a lot of subtle complexities that vary greatly from person to person. Let’s jump in!

Caffeine is a natural stimulant most commonly found in coffee, tea, and cacao. Caffeine is quickly absorbed into the bloodstream and begins to take the place of adenosine. Adenosine is a neurotransmitter that builds up over the day and tells your brain that you are tired and need to rest.

Caffeine blocks its ability to do so resulting in “not” feeling tired shortly after ingestion. More precisely, and depending on the person, caffeine kicks in within 15-20 minutes and reaches full effect in about an hour.

By blocking adenosine, caffeine is also believed to allow other neurotransmitters like dopamine and norepinephrine to increase, resulting in stimulated brain activity.

It is the most commonly used psychoactive drug in the world. There are many studies that show the performance-enhancing properties of caffeine, and many studies that demonstrate an increase in adrenaline which can result in raised blood pressure, anxiety, and heart palpitations. So step one is to know your body and how it reacts to caffeine.

Although counterintuitive, lighter roasts while having softer more nuanced flavors contain more caffeine. Darker roasts will be stronger on the palate but have less caffeine.

Caffeine is stable under heat, but the longer the bean cooks, the more mass is lost, and loss of mass means loss of caffeine.

We did an experiment where we weighed 10 grams of Medium Roast and 10 grams of French Roast. 57 beans for medium and 78 beans for French. That means if you are weighing your coffee, you put more beans in the darker roasts which closes the caffeine gap a little. We estimate there is a 5-7% difference in caffeine levels from a Medium to a French roast. But wait, there is more.

The way you make your coffee also affects the caffeine level. Turkish coffee or French pressed coffee, as well as cold brews where the grounds are in contact with the water for long periods of time, will extract more caffeine. 80-120 milligrams per 6 ounce cup.

Drip coffee or pour over also extracts caffeine well and very hot water and finer grounds will also lift the caffeine content. The average 6 ounce cup by this method produces 60-100 milligrams of caffeine.

Although the espresso shot is deemed to be the ultimate pick-me-up because the water is forced through the grounds quickly and the amount of liquid (1.5 oz) is small, a shot of espresso has roughly 40 milligrams of caffeine.  Now we take another twist.

Arabica, Robusta, and Liberica are the three branches of the coffee family. For drinking, Robusta and Arabica are the most popular with Arabica coffee comprising the bulk of specialty coffee.  Robusta beans have nearly double the caffeine of Arabica which produces more bitterness in the cup. By the way, Arabica beans have nearly 60% more fats and sugars than Robusta coffee, which is why most prefer the taste of Arabica beans. Cultivars within the same family may also have slightly different caffeine levels.  Nope, not finished yet.

As we are the land of giant cups of coffee, don’t forget that the more actual liquid you ingest, the more caffeine is moving into your body. A Venti cup of coffee is 20 ounces (Venti means 20) So where an 8-ounce cup has 100 milligrams of caffeine, that venti is going to deliver nearly 250 mg of caffeine. Serving size matters. And yes, there is still more.

It’s All About You

Even after going through all of the above with a fine-tooth comb, the reality is that all bodies are different and genetic make-up determines largely how the body processes caffeine. Some can have a giant cup of coffee and go right to sleep. Others are extremely sensitive to caffeine. Many can drink a large coffee first thing in the morning on an empty stomach and others need to eat first. Some get the jitters; some feel they are on their “A” Game.

Caffeine is broken down in the liver and there an enzyme known as CYAP1A2 is responsible for inactivating 95% of caffeine. There are different versions of this gene and depending on your genetics, it greatly affects your ability to process caffeine. Check here for more info.  Many of the complexities of caffeine are in the way your body processes it.

In the end, we always recommend experimenting and finding what works best for you. Listen to your body, note how you feel, try drinking coffee in different quantities and at different times of the day, and see if it makes a difference.  Try sipping on an empty stomach and after eating.  Get to know different extraction methods and note how the coffee tastes, how it feels in your belly, and how caffeinated you feel.  A little effort goes a long way to really understand all of the complexities of caffeine.  Enjoy the journey!

2 thoughts on “Complexities of Caffeine in Coffee” 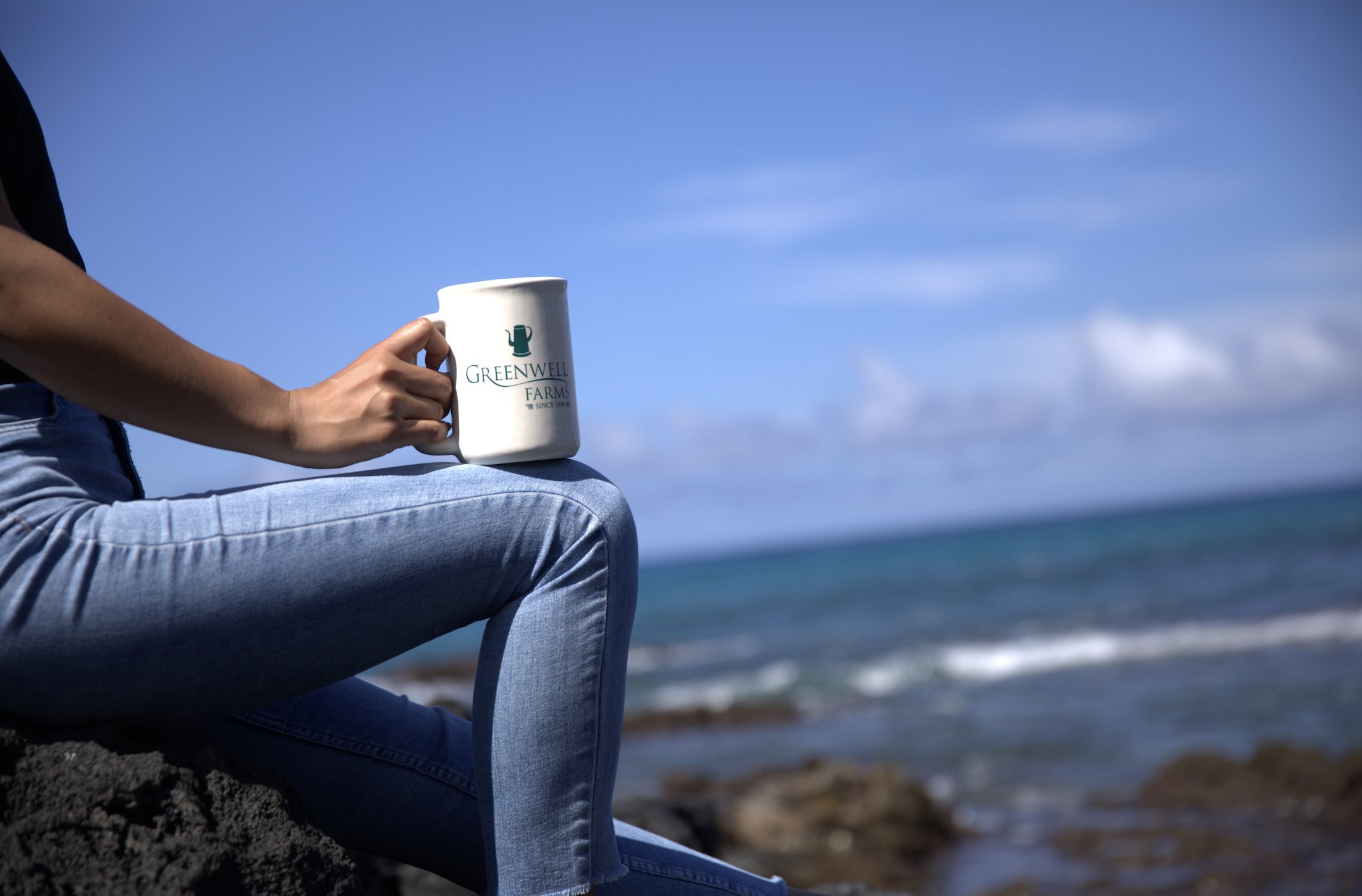 Month to month we have been on a journey to discover the joys of coffee and the intricacies of getting the most from our magic... 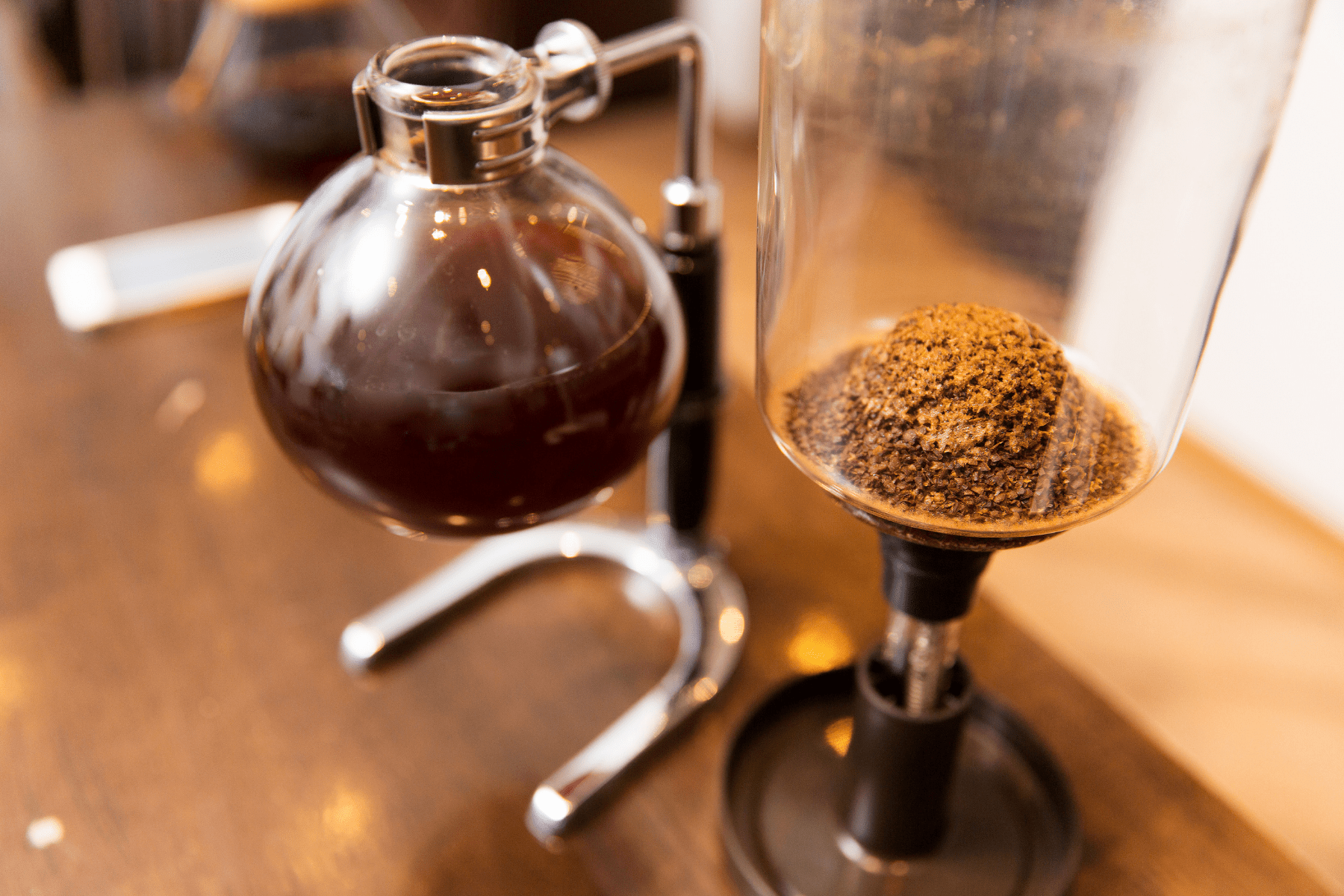 Does Siphon Brewed Coffee Live Up To The Hype?

We have explored many different ways to make coffee in the course of the last year. We have examined French Press, Moka Pot, Pour Over,... 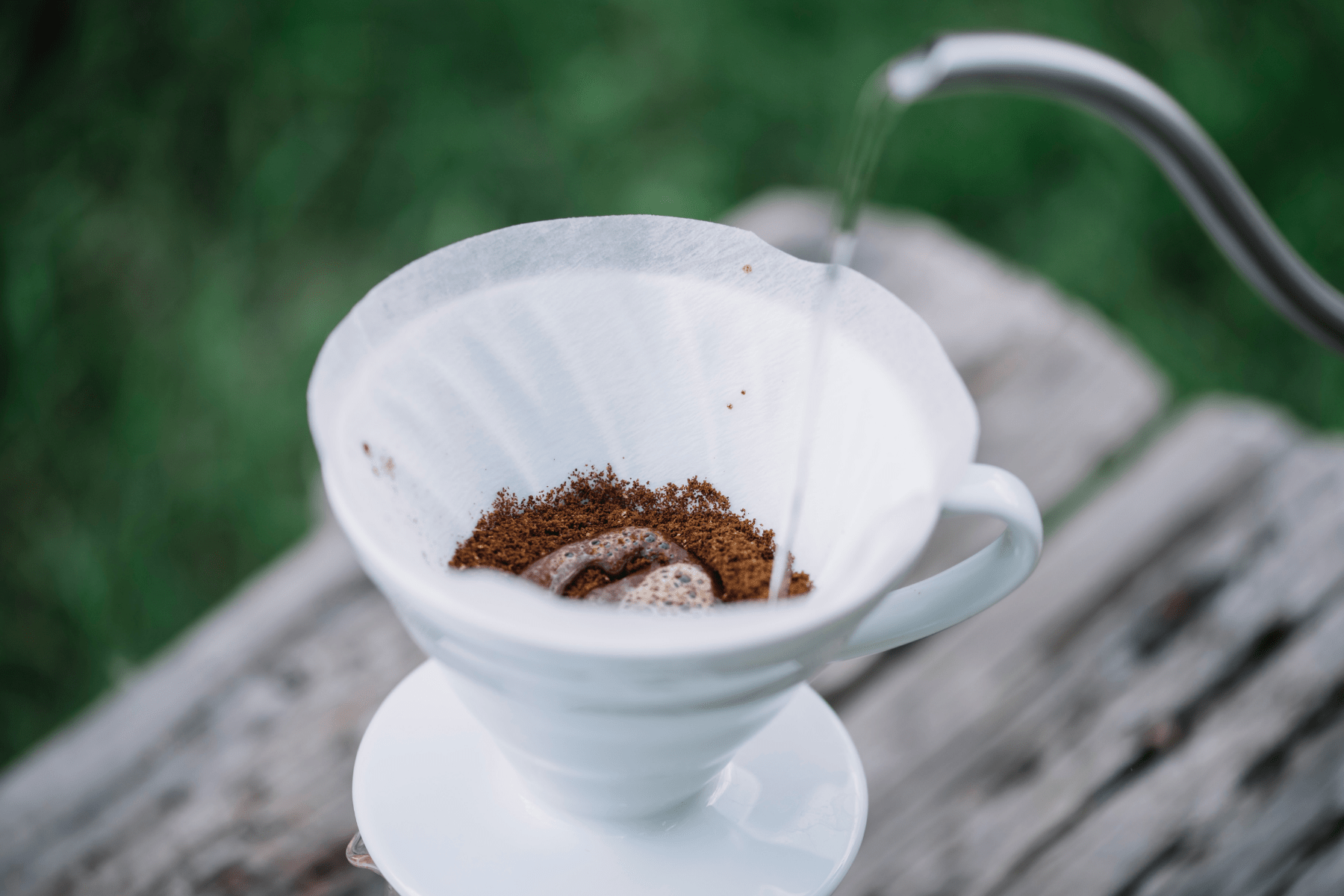 A Love Affair With The Hario V60

For over a year now we have collectively been on a quest to get the best from our coffee. We have reviewed a number of...
Join Our Newsletter
Thank You!