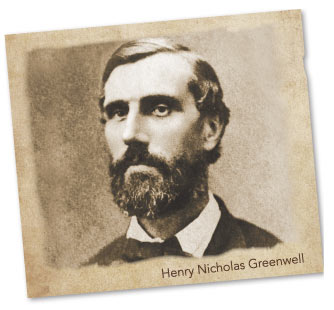 The Greenwell Farms legacy began in 1850 when Henry Nicholas Greenwell left England and first set foot on the fertile soil of rural Kona.

Together with his wife, Elizabeth Caroline, Henry spent the next forty years farming, ranching, and perfecting his Kona Coffee soon exporting it to Europe and the Americas. In 1873, the President of the Kaiser’s Exposition awarded the Greenwells a “Recognition Diploma” for their Kona Coffee at the World’s Fair in Vienna, Austria. 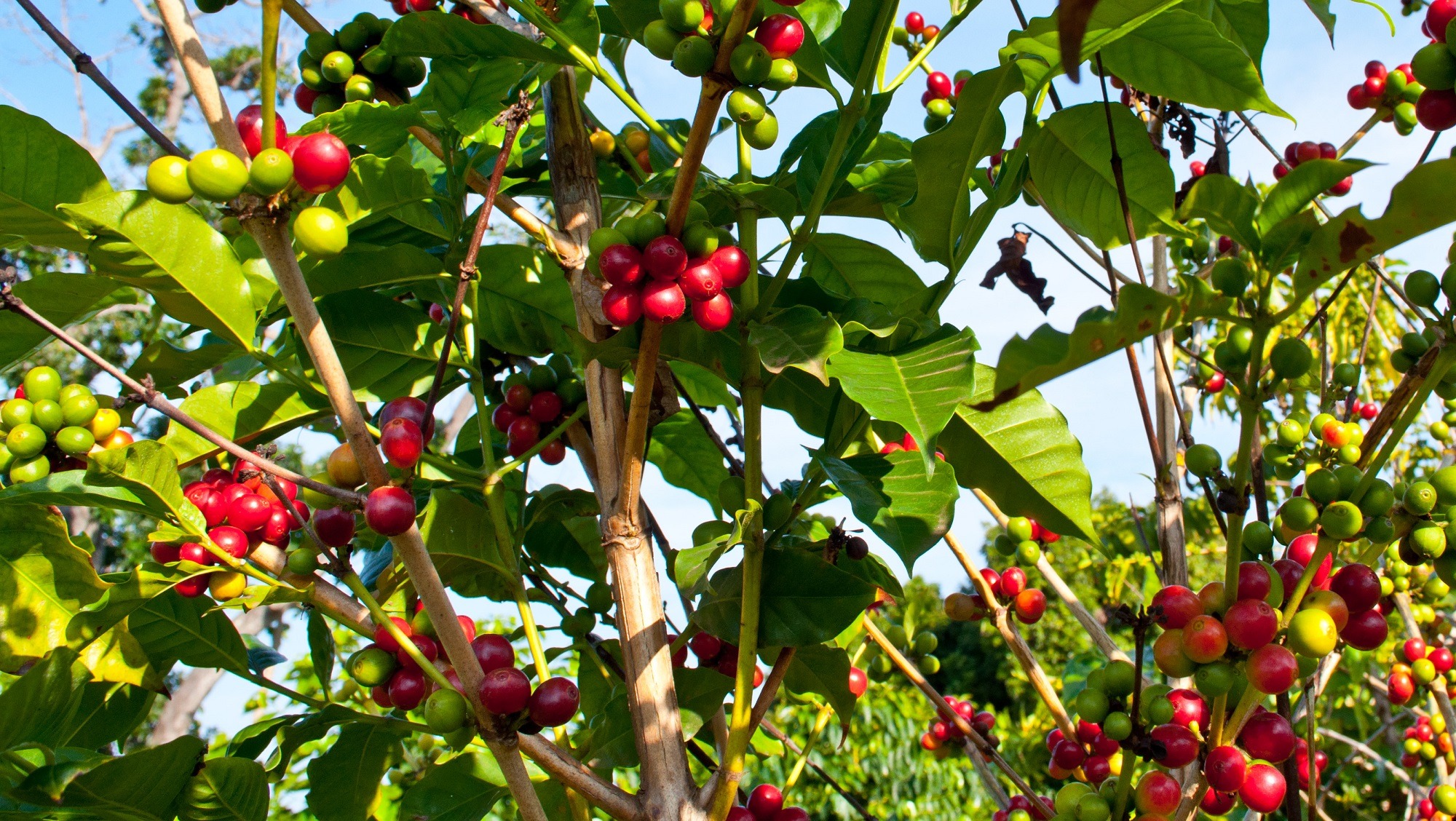 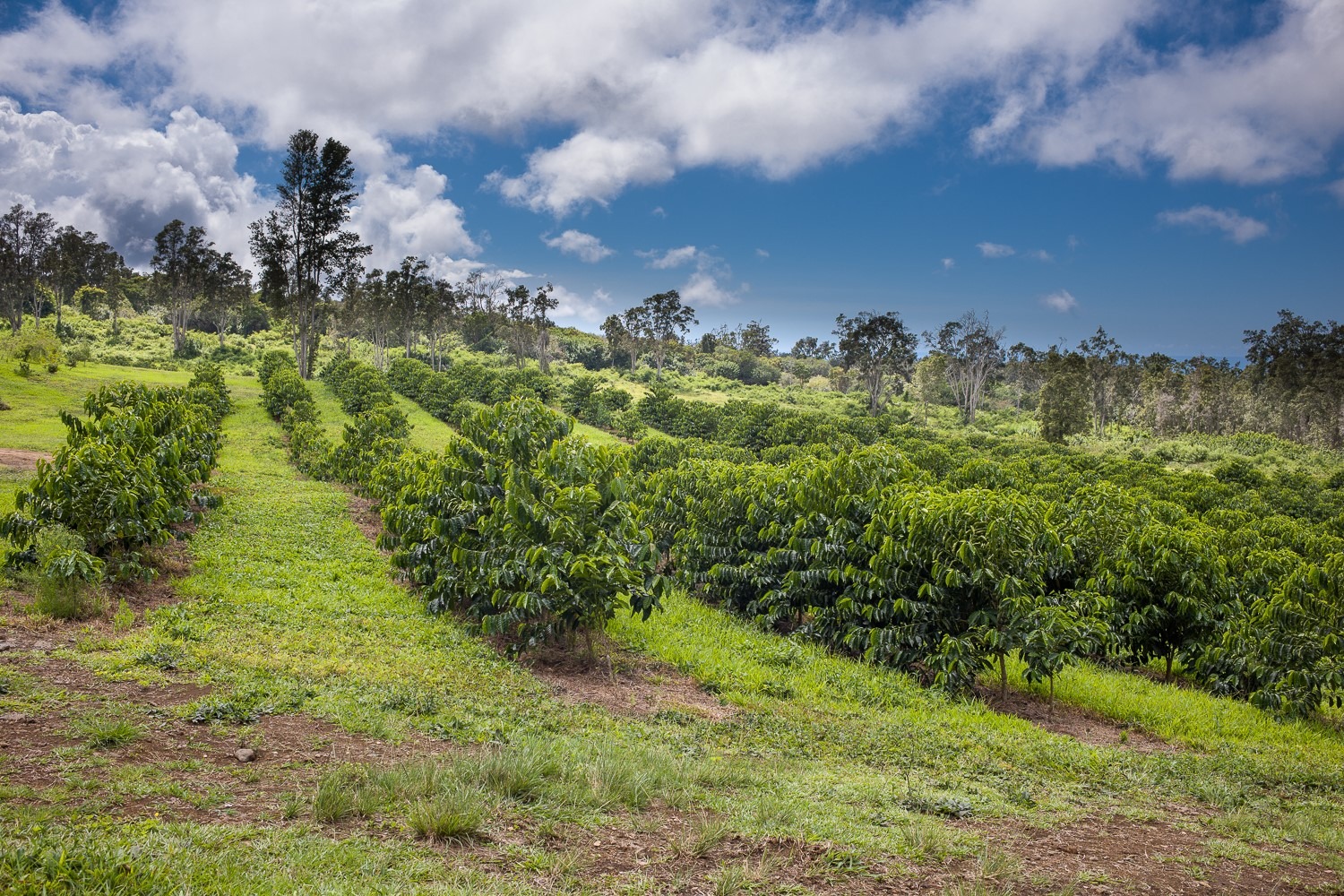 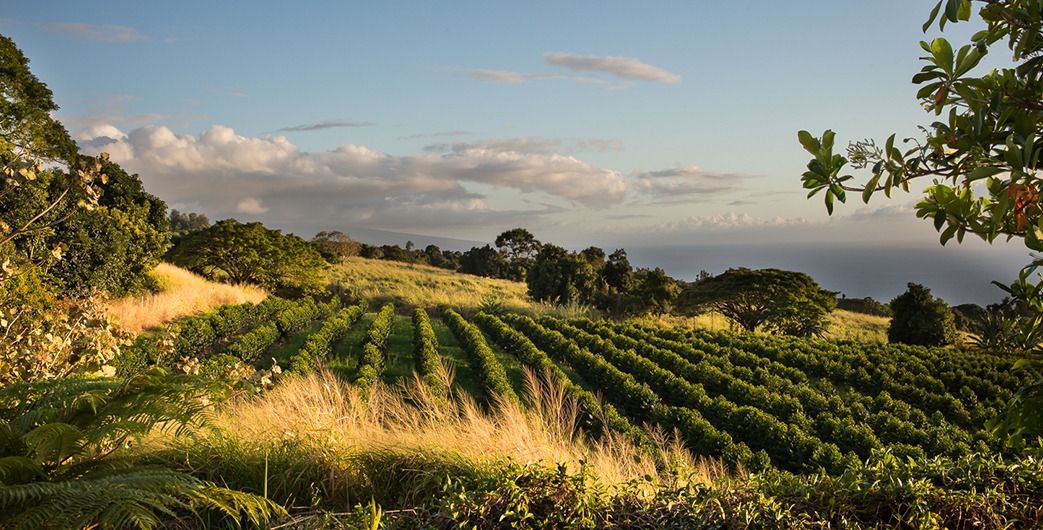